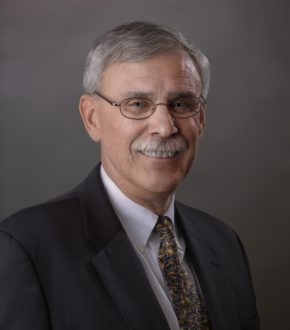 David Botting began serving as President and CEO for Community Connections on July 1, 2017. Community Connections welcomed Dave in July of 2015 as Chief Financial Officer. Dave attended Springfield College for 2 years studying Rehabilitation Services only to shift his gears towards the accounting and finance field. He continued his education at Bentley University where he received his Bachelor’s Degree in Accounting and then on to Babson College for his MBA. Dave comes to Community Connections from Cape Cod Child Development, where he worked as CFO. He previously was CFO at Mid-Cape Home Centers, and worked as Plant Controller, Regional Controller and VP of International Finance at the Sealy Corporation for 13 years. Dave is thrilled to be back working in the rehabilitation field albeit in a different role.

Dave is currently serving on the Board of Directors at the YMCA of Cape Cod as Chair. He was involved in the startup of the Yarmouth Food Pantry, first serving as Treasurer and later as President. He is also a Yarmouth Rotarian, and a veteran of the United States Coast Guard. When Dave is not working or involved with his many volunteer responsibilities, he enjoys kayaking.

Through a person-centered approach, we design individualized programs that build on the strengths of the whole person, enabling them to live as independently as possible in their community.