Chris Paul - Determined To Be Independent 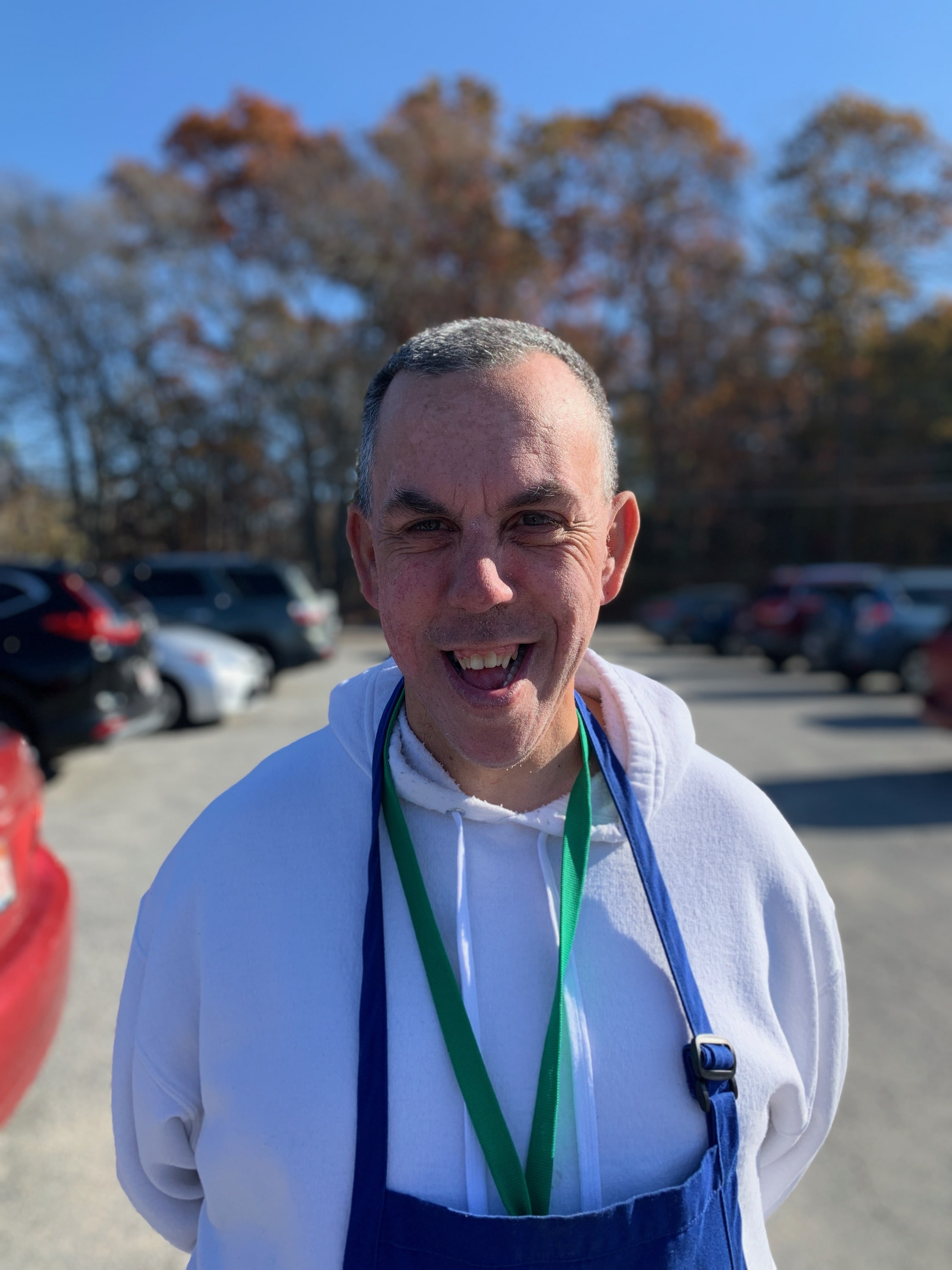 Chris Paul graduated from Somerset High School at the age of 18, determined to be independent in the community. He earned his driver’s license when he was 16 and has not stopped since.

Over the past 22 years, Chris has held a few different jobs, Home Depot, Titleist, Burger King, and his most recent job at The Salvation Army, where he has been for the last 11 years.

Chris is responsible for ensuring that the store is clean and orderly for the customers. He greets customers and engages in conversations with the regular patrons, making them feel welcome in the store.

Chris enjoys helping people and is very involved in his community. He attended the Citizens Police Academy and assisted ofﬁcers on ride-a-longs and keeping watch for suspicious activity in his neighborhood.

Most recently, he has become a member of the Fall River EMA, an organization of citizens who work closely with the Red Cross by assisting the ﬁreﬁghters while they are working. Chris arrives at a ﬁre scene and helps by providing water, Gatorade, coffee, towels, blankets and a safe resting spot for ﬁreﬁghters as they battle a blaze.

He has become part of the ﬁreﬁghters’ family and attends many of the functions that they have, especially summer cookouts. Chris is also responsible for driving the Fire Chief’s car in the local parades – a job in which he takes great pride.

Through a person-centered approach, we design individualized programs that build on the strengths of the whole person, enabling them to live as independently as possible in their community.